Unhappy customers tell Contact 6 that was their experience with Platinum Construction. Now, some of those customers are turning to the courts.

FRANKSVILLE, Wis. – Delays, excuses and broken promises. Unhappy customers tell Contact 6 that was their experience with Platinum Construction. Now, some of those customers are turning to the courts.

Every day, Erick Kissner says he picks up debris on his property from a roof job gone wrong. Kissner is restoring an old barn in Franksville in Racine County.

Kissner installed the barn’s siding himself, but hired Bo Bradley Croswell of Platinum Construction in January to install the barn’s steel roof, soffits, fascia and gutters. Kissner says he found Croswell on Facebook.

Kissner already had all the materials for the roof job and says Croswell’s crew started working within a couple of weeks. But, just weeks after Platinum Construction finished the job, Kissner says fascia and gutter were falling off the barn.

“It’s an old barn. I wasn’t looking for perfection, by any means, but I wanted it to stay up,” Kissner told Contact 6. “Debris comes off daily.” 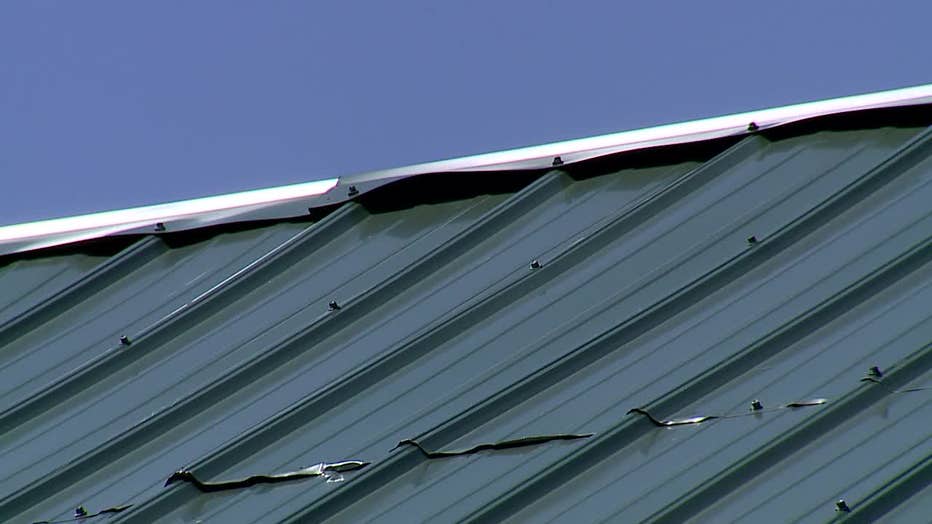 Kissner says he tried to get Platinum Construction to come back and repair its poor workmanship. When that didn’t happen, he decided to file a case in March for $4,000 in small claims court. Kissner discovered he wasn’t the company’s only unhappy customer. His small claims case is scheduled for trial in July. 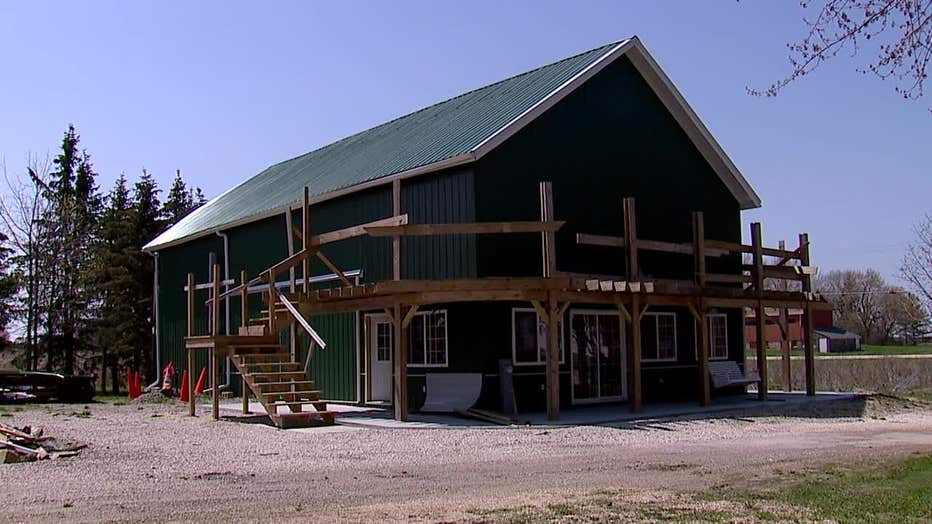 In one small claims case filed in Waukesha County Court, a customer said he hired Croswell in March 2021 to replace the roofs on his house and garage. The work had not been completed, leaving both structures “exposed to the elements.”

In a small claims case filed in Dane County, Platinum Construction was accused of tearing off one customer’s roof, then leaving it “open for two weeks”. The company was also accused of poor workmanship. The customer wrote, “there was no insulation,” among other issues.

Donald Tillung in East Troy says he paid Croswell half down August for a new metal roof, after finding Platinum Construction on Facebook. 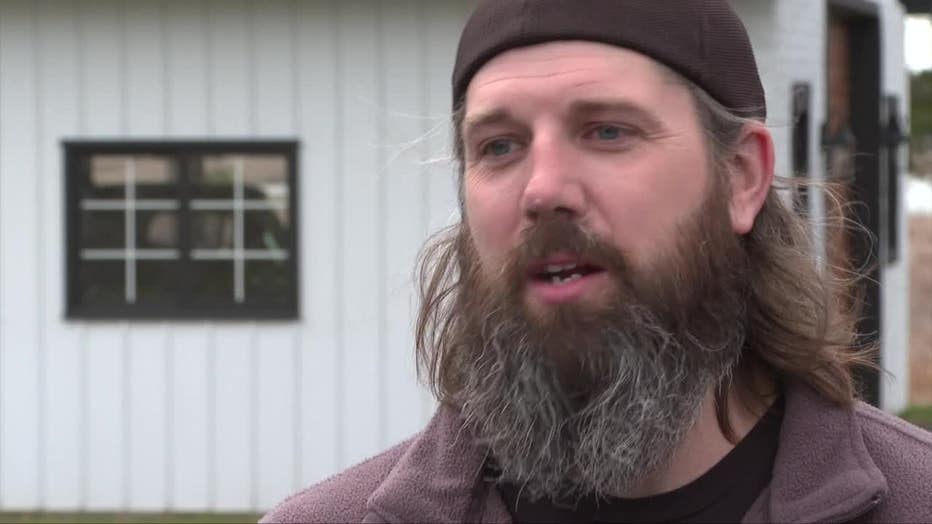 “I actually went to high school with his wife, so it seemed like a really good fit,” said Tillung. “He’s a very good person with talking about things and promising the world.”

Tillung says after several delays, Croswell’s crew came out in November and tore off a twenty foot section of roof and put down underlayment. Then, Tilling says a crew didn’t come back until January. 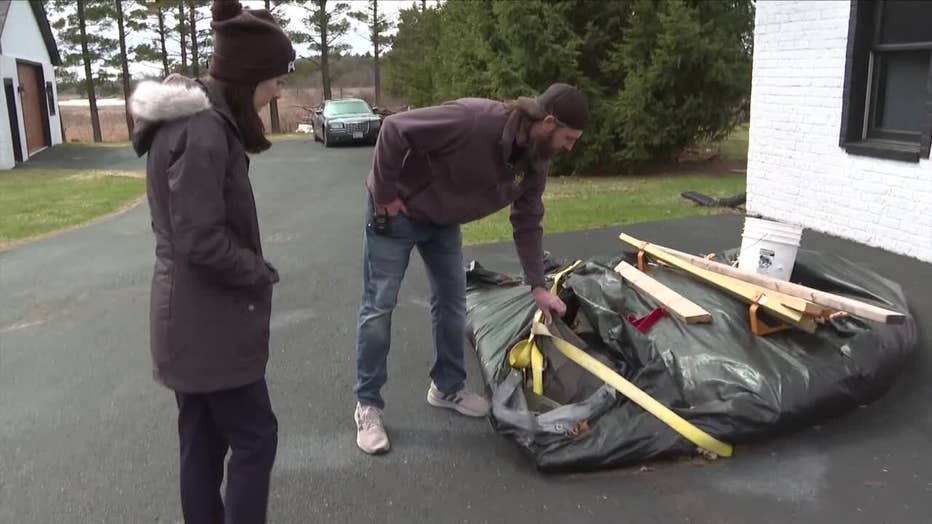 “They climbed up, shoveled a bunch of snow off the roof,” said Tillung.  “[They] said they would come back. Never did.”

In an email to Contact 6 back in February, Croswell wrote that “Platinum Construction LLC is closing doors but that isn’t and WONT [sic] affect how the funds are given back.” 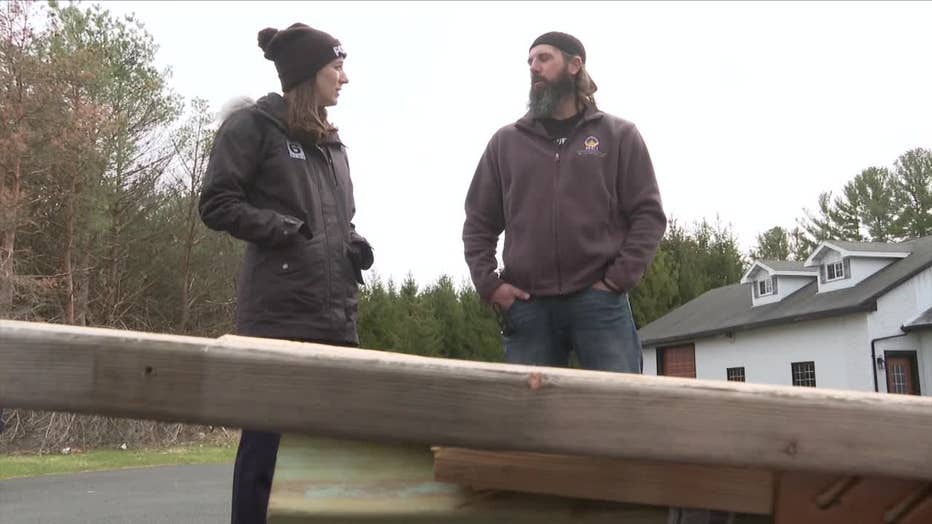 FREE DOWNLOAD: Get breaking news alerts in the FOX6 News app for iOS or Android

Tillung says he hasn’t gotten any refund money from Croswell.

Contact 6 asked Croswell for an interview several times. He agreed in emails but never committed to a time. Contact 6 visited his home but he wasn’t there.

Some of his unhappy customers pursued criminal cases, but ended up in small claims court instead. It’s not all that surprising.

“Most [small claims cases] relate to either the timing of the project or the workmanship of the project,” said Kent Lovern, chief deputy district attorney in Milwaukee County, speaking with Contact 6. 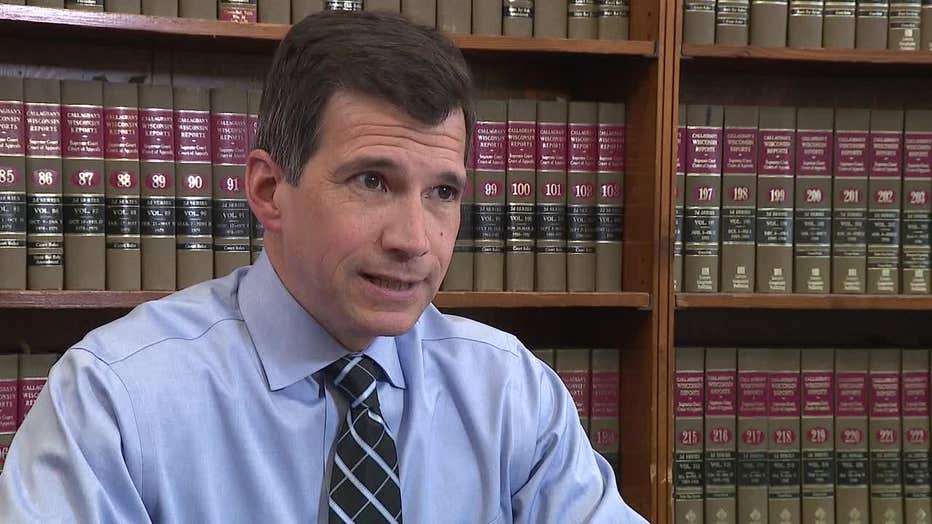 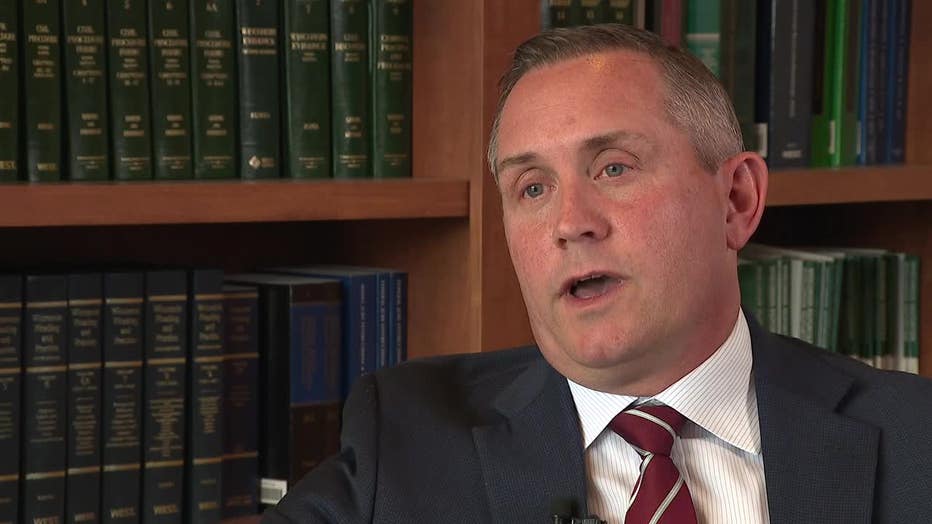 “The best case is where you’ve made a large down payment but you’ve got nothing to show for it,” said Jelenchick.

Jelenchick says the strongest civil cases have a detailed contract outlining the scope of work and timeline. They have copies of payment, preferably by check, and an expert evaluation of the final work. 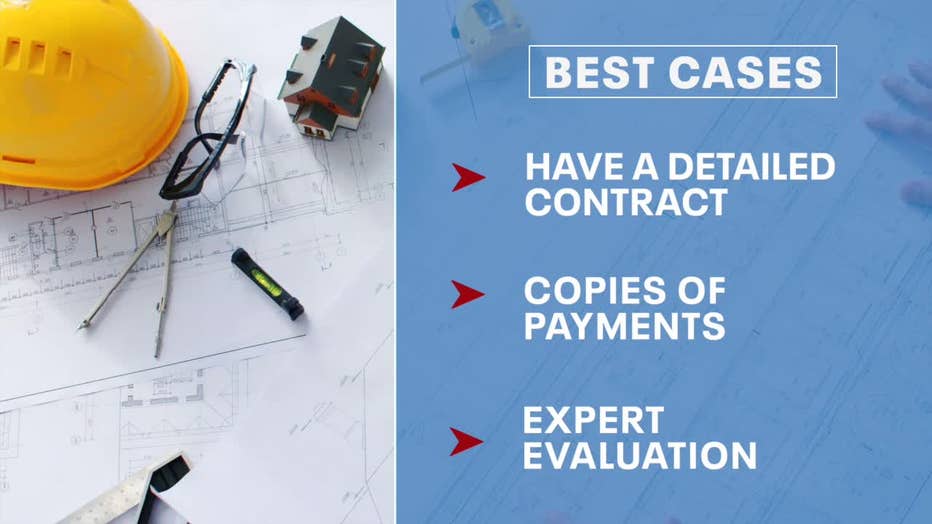 Jelenchick says consumers can also help themselves by documenting the work underway.

“Taking pictures during the course of the project and video of any problems,” said Jelenchick.

The Department of Agriculture, Trade and Consumer Protection (DATCP) has three complaints about Platinum Construction. It tells Contact 6 it’s “currently reviewing their business practices for compliance.”

In an email to Contact 6 on June 3, Croswell said:

“The business is shut down. Customers will be contacted appropriately and addressed if there is anything owed or we are squared away. That is all I have to say on all matters.”